Cockroach control, one of the most adaptive pests in today’s world is the Cockroach. They can live in a wide range of environments, but they would prefer to live in a warm and dry atmosphere.

They are usually found hiding in dark places such as under refrigerators, floorboards and behind cupboards. Only a few species of cockroaches are known to infest houses. These species are commonly known as “tropical” cockroaches.

Cockroaches feed on all types of organic matter including fruits, vegetables, grease, fat, decaying meat products as well as plants. They like living in areas where they are least likely to be disturbed and usually come out at night looking for food and water.

When a cockroach is seen out and about in the day time, there will generally be a major infestation with a large population nearby. Large infestations of cockroaches can be harmful to humans and they should be eradicated as quickly as possible. 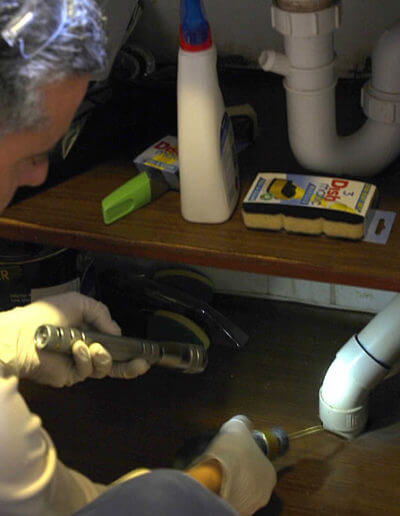 GET RID OF PESTS TODAY!

GET A FREE QUOTE
CALL US NOW 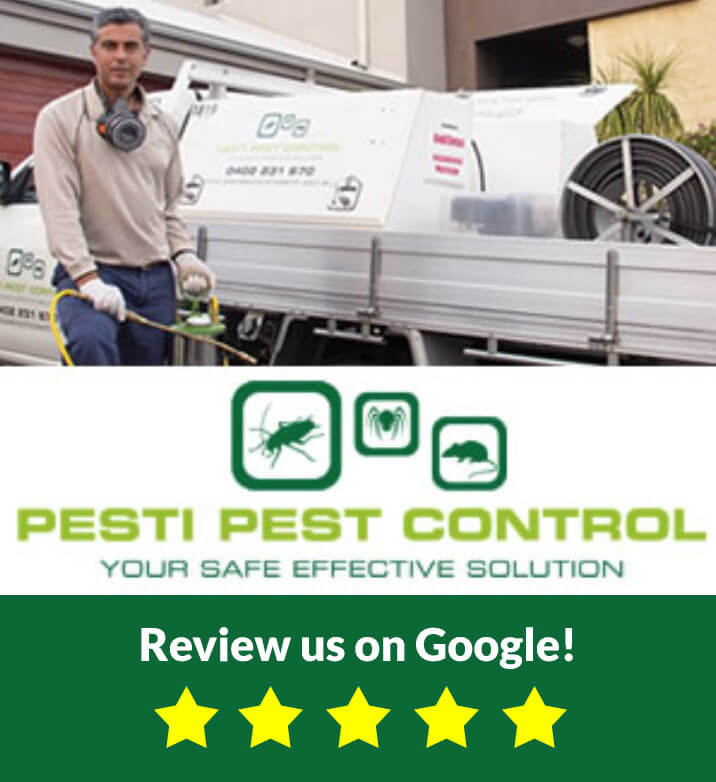